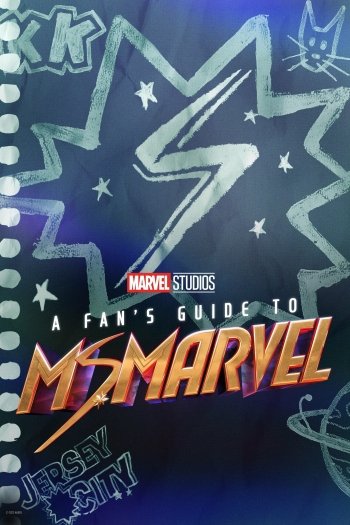 A Fan's Guide to Ms. Marvel

Info
Alpha Coders 1 Images
Interact with the Movie: Favorite I've watched this I own this Want to Watch Want to buy
Movie Info
Synopsis: A documentary short that gives you an exclusive look behind the groundbreaking original series, "Ms. Marvel", from its comic book origins to its development and production as Marvel Studios’ next hit series on Disney+. It features interviews with its award winning filmmaking team and the show’s captivating star, newcomer Iman Vellani.