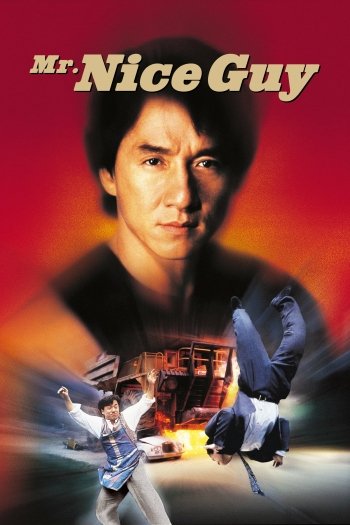 Info
Alpha Coders 2 Images
Interact with the Movie: Favorite I've watched this I own this Want to Watch Want to buy
Movie Info
Synopsis: A Chinese chef accidentally gets involved with a news reporter who filmed a drug bust that went awry and is now being chased by gangs who are trying to get the video tape.