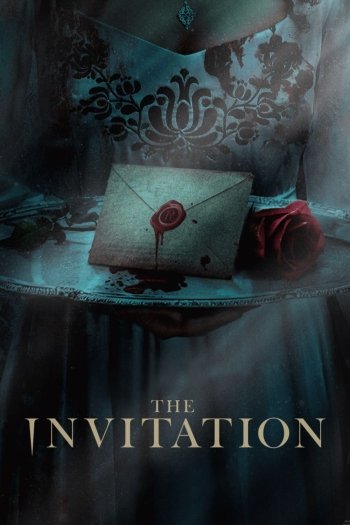 Info
Alpha Coders 1 Images
Interact with the Movie: Favorite I've watched this I own this Want to Watch Want to buy
Movie Info
Synopsis: After the death of her mother, Evie is approached by an unknown cousin who invites her to a lavish wedding in the English countryside. Soon, she realizes a gothic conspiracy is afoot and must fight for survival as she uncovers twisted secrets in her family’s history.


Tagline: You are cordially invited to a nightmare generations in the making.

View the Full Cast of The Invitation