Interact with the Movie: Favorite I've watched this I own this Want to Watch Want to buy
Movie Info
Synopsis: Al Shines, former king of the US race car track circuit, has a hard time starting his own team, once he's fired by his sponsor Robin Cates. Robin hired Al's immature daughter Kylie Shines instead. She resents Al's inevitable 'absence' as a widowed father, as well as the reigning champion, equally young but professionally vetted Kid Walker. Kylie tries to prove herself against Kid while having an on-off affair with him. Cates's marketing strategy dictates his intentions to manipulate Walker and both Shines racers.

Across the Great Divide

Call of the Wild 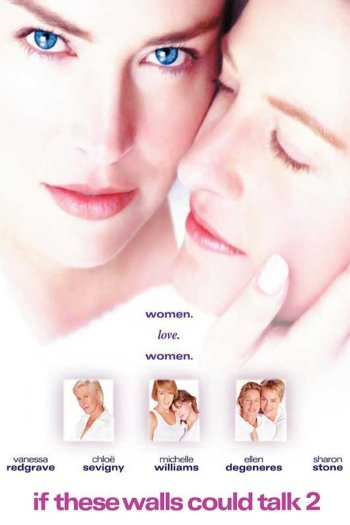 If These Walls Could Talk 2