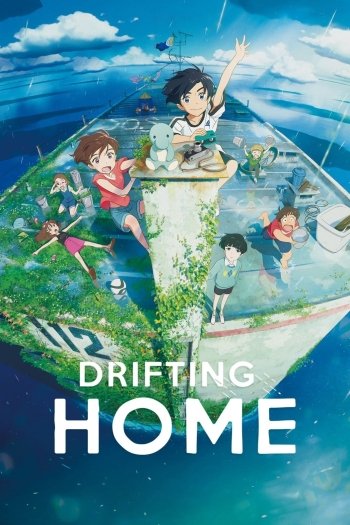 Info
Alpha Coders 1 Images
Interact with the Movie: Favorite I've watched this I own this Want to Watch Want to buy
Movie Info
Synopsis: Sixth-graders Kosuke and Natsume grew up in the same apartment building as childhood friends. During summer break, while playing in the apartment building that is set to be demolished, they find themselves caught in a strange phenomenon. All they can see around them is a vast sea. Will Kosuke and the others make it back to their world? A journey of farewells in summer has just begun.


Tagline: What is the secret hidden in the apartment complex? 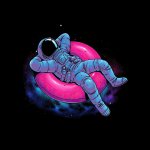