Info
6 Wallpapers 2 Images
Interact with the Movie: Favorite I've watched this I own this Want to Watch Want to buy
Movie Info
Synopsis: Kelly's Heroes is an offbeat 1970 war film about a group of World War II soldiers who go AWOL to rob a bank behind enemy lines. Directed by Brian G. Hutton, who also directed the 1968 World War II drama Where Eagles Dare.


Tagline: They set out to rob a bank... and damn near won a war instead! 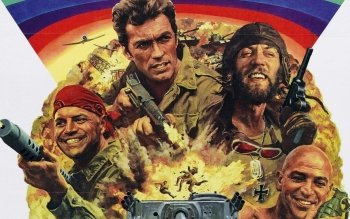 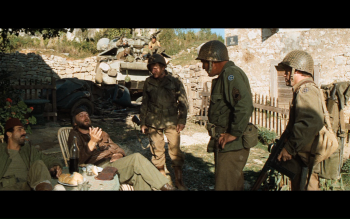 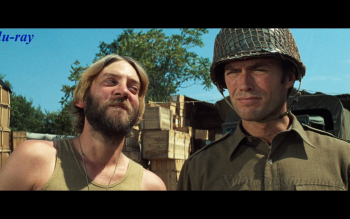 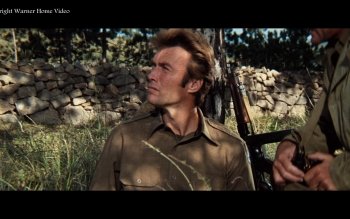 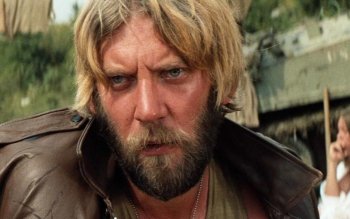 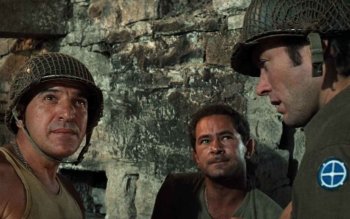 Anzio
Hell Is for Heroes
The Story of G.I. Joe
When Trumpets Fade
None but the brave

The Hurt Locker
The Hunt for Eagle One: Crash Point