Movie Abyss Valerie and Her Week of Wonders

Info
Alpha Coders 1 Images
Interact with the Movie: Favorite I've watched this I own this Want to Watch Want to buy
Movie Info
Synopsis: Valerie, a Czechoslovakian teenager living with her grandmother, is blossoming into womanhood, but that transformation proves secondary to the effects she experiences when she puts on a pair of magic earrings. Now seeing the world around her in a different light, Valerie must endure her sexual awakening while attempting to discern reality from fantasy as she encounters lecherous priest Gracian, a vampire-like stranger and otherworldly carnival folk. 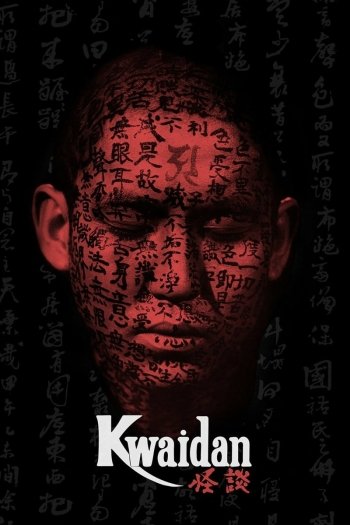