Info
Alpha Coders 2 Wallpapers 15 Images
Interact with the Movie: Favorite I've watched this I own this Want to Watch Want to buy
Movie Info
Synopsis: A woman framed for her husband's murder suspects he is still alive; as she has already been tried for the crime, she can't be re-prosecuted if she finds and kills him. 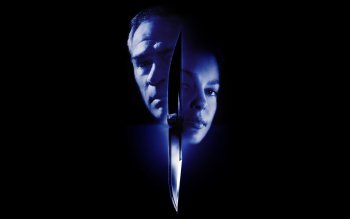 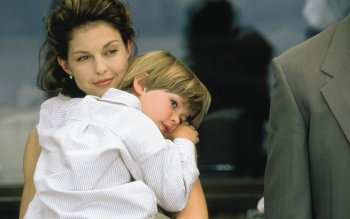 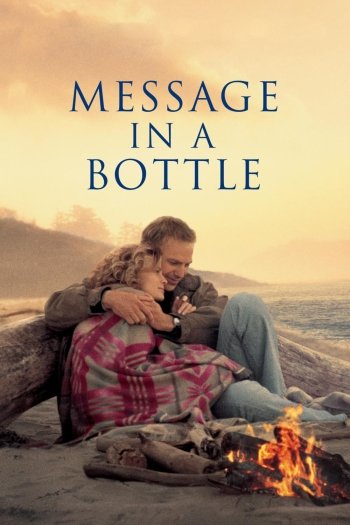 Message in a Bottle
Chained Heat
The Last Mile