Interact with the Movie: Favorite I've watched this I own this Want to Watch Want to buy
Movie Info
Synopsis: THE EXTRA MAN is a sophisticated and moving comedy from filmmakers Shari Springer Berman and Robert Pulcini. THE EXTRA MAN follows Louis Ives (Paul Dano), a lonely dreamer who fancies himself the hero of an F. Scott Fitzgerald novel. When a deeply embarrassing incident forces him to leave his job at an exclusive Princeton prep school, Louis heads to New York City to make a fresh start. He quickly finds a 9 to 5 job at an environmental magazine, where he encounters an entrancing, green-obsessed co-worker Mary (Katie Holmes).


Tagline: They're not gigolos, they're gentlemen. 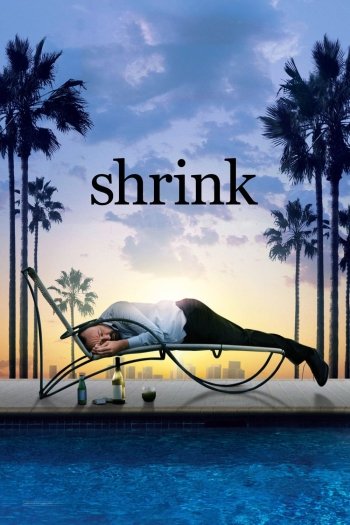 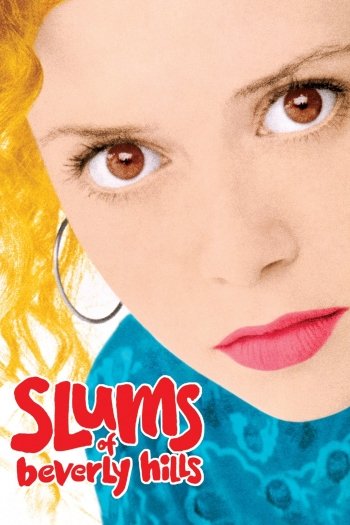 The Year of Getting to Know Us

The House of Yes