Interact with the Movie: Favorite I've watched this I own this Want to Watch Want to buy
Movie Info
Synopsis: Drive follows Toby Wong (Mark Dacascos), whose employers at Hong Kong's Leung Corporation have implanted in his chest a bio-energy module that enhances his physical abilities. Toby has escaped from the Leung Corporation's control and is making his way to Los Angeles, where a competing company has offered to remove the implant and give him his life back.After arriving in San Francisco, Toby encounters -- and, in desparation, kidnaps -- Malik Brodie (Kadeem Hardison), who has the means to get him to Los Angeles. Following close behind are professional assassins and junk-culture connoisseurs Vic Madison (John Pyper-Ferguson) and The Hedgehog (Tracey Walter), who are pursuing Toby in the employ of the Leung Corporation's president, Mr. Lau (James Shigeta).


Tagline: There ain't no cruise control. 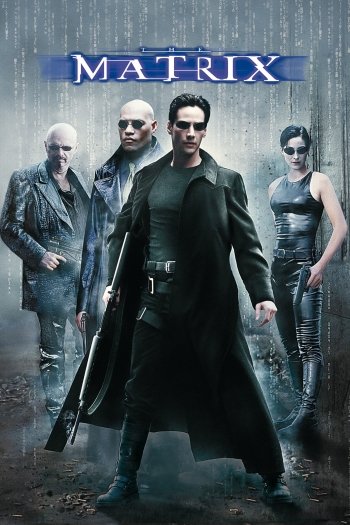