Movie Abyss The Other Side of Heaven

Interact with the Movie: Favorite I've watched this I own this Want to Watch Want to buy
Movie Info
Synopsis: John H. Groberg, a middle class kid from Idaho Falls, crosses the Pacific to become a Mormon missionary in the remote and exotic Tongan island kingdom during the 1950's. He leaves behind a loving family and the true love of his life, Jean. Through letters and musings across the miles, John shares his humbling and sometimes hilarious adventures with "the girl back home", and her letters buoy up his spirits in difficult times. John must struggle to overcome language barriers, physical hardship and deep-rooted suspicion to earn the trust and love of the Tongan people he has come to serve. Throughout his adventure-filled three years on the islands, he discovers friends and wisdom in the most unlikely places. John H. Groberg's Tongan odyssey will change his life forever. 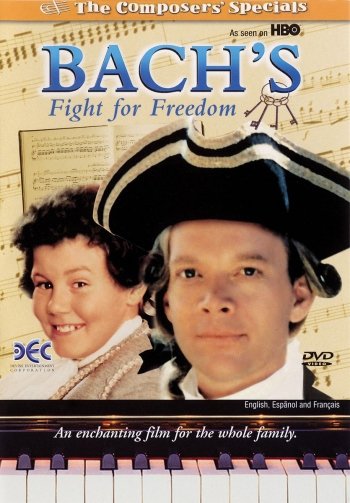