Interact with the Movie: Favorite I've watched this I own this Want to Watch Want to buy
Movie Info
Synopsis: A man and two women lost at sea in a rowboat. Their pasts are conveyed in flashbacks throughout the film. The unusual structure has kept the film in the margins of most film histories, where its been known mainly as a provocative and legendary cult film. 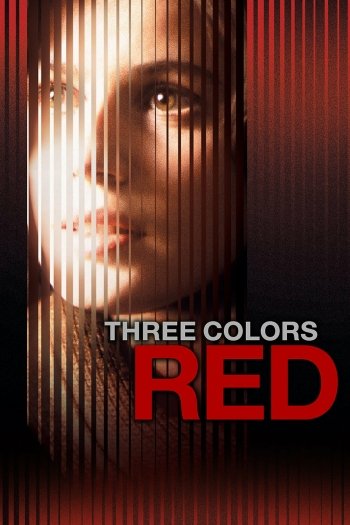 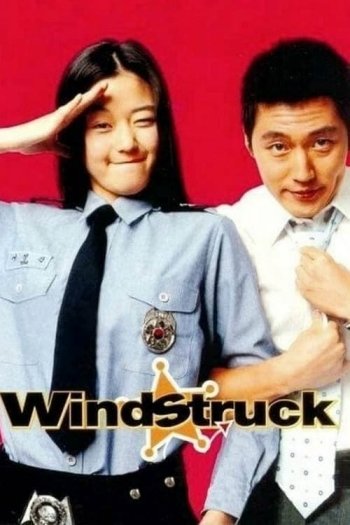 Windstruck
Shadows in the Sun
Besökarna
The Unloved

Stigmata
The Dead Outside 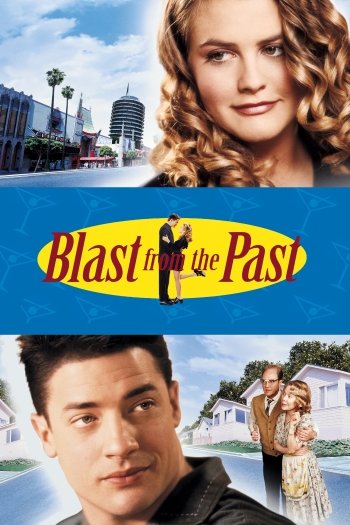 Blast from the Past
Storm Warning