Movie Abyss The Jewel of the Nile

Info
6 Images
Interact with the Movie: Favorite I've watched this I own this Want to Watch Want to buy
Movie Info
Synopsis: Joan Wilder is thrust back into a world of murder, chases, foreign intrigue... and love. This time out she's duped by a duplicitous Arab dignitary who brings her to the Middle East, ostensibly to write a book about his life. Of course he's up to no good, and Joan is just another pawn in his wicked game. But Jack Colton and his sidekick Ralph show up to help our intrepid heroine save the day.


Tagline: When the going gets tough, the tough get going.

View the Full Cast of The Jewel of the Nile 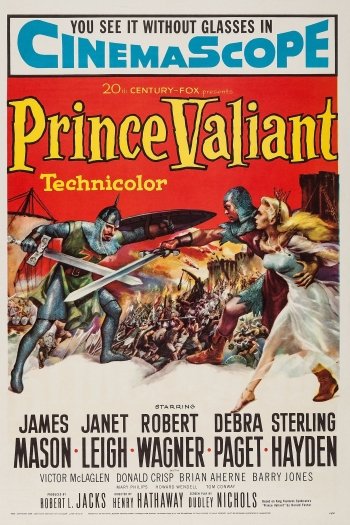