Interact with the Movie: Favorite I've watched this I own this Want to Watch Want to buy
Movie Info
Synopsis: After learning the finer points of carrier aviation in the 1920s, career officer Jonathan Scott and his pals spend the next two decades promoting the superiority of naval air power. But military and political "red tape" continually frustrate their efforts, prompting Scott to even consider leaving the Navy for a more lucrative civilian job. Then the world enters a second World War and Scott finally gets the opportunity to prove to Washington the valuable role aircraft carriers could play in winning the conflict. But what will it cost him and his comrades personally? 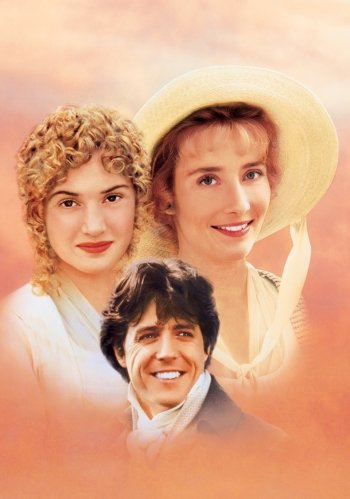