Movie Abyss Love in the Time of Cholera

Love in the Time of Cholera

Interact with the Movie: Favorite I've watched this I own this Want to Watch Want to buy
Movie Info
Synopsis: In Colombia just after the Great War, an old man falls from a ladder; dying, he professes great love for his wife. After the funeral, a man calls on the widow - she dismisses him angrily. Flash back more than 50 years to the day Florentino Ariza, a telegraph boy, falls in love with Fermina Daza, the daughter of a mule trader.

Guess Who's Coming to Dinner 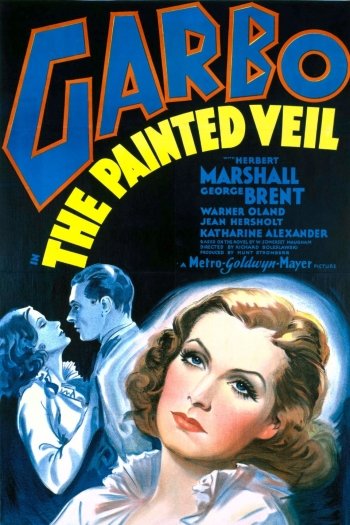 How To Make An American Quilt
Berlin Tunnel 21

I Am a Sex Addict