Movie Abyss The Other Guys

Info
3 Wallpapers 9 Images
Interact with the Movie: Favorite I've watched this I own this Want to Watch Want to buy
Movie Info
Synopsis: NYPD detectives Christopher Danson (Johnson) and P.K. Highsmith (Jackson) are the baddest and most beloved cops in New York City. They don't get tattoos, other men get tattoos of them. Two desks over and one back, sit detectives Allen Gamble (Ferrell) and Terry Hoitz (Wahlberg). You've seen them in the background of photos of Danson and Highsmith, out of focus and eyes closed. They're not heroes, they're "the other guys." But every cop has his or her day and soon Gamble and Hoitz stumble into a seemingly innocuous case no other detective wants to touch that could turn into NYC's biggest crime. It's the opportunity of their lives, but do these guys have the right stuff?

View the Full Cast of The Other Guys

Recent The Other Guys Wallpapers 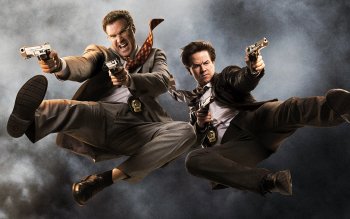 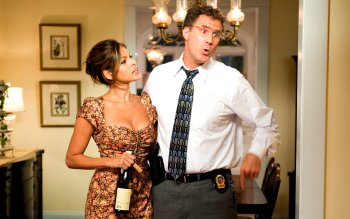 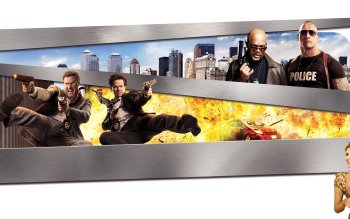 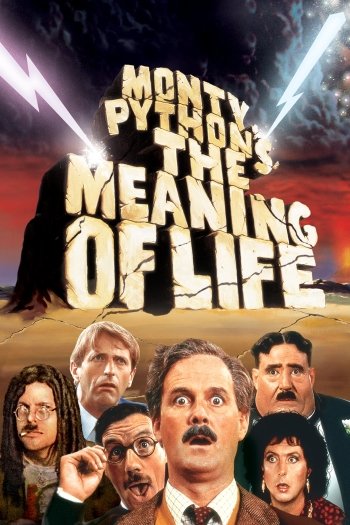