Interact with the Movie: Favorite I've watched this I own this Want to Watch Want to buy
Movie Info
Synopsis: Eleven-year-old petty criminal Maroa lives with her violent grandmother Brigida in Caracas. After her boyfriend Carlos is involved in a shooting, Maroa is arrested and sent to a school where Joaquin conducts the youth orchestra, and he asks the naturally talented Maroa to join. Days now revolve around the classes that Joaquin, the shy and unconventional teacher, gives her. He is immediately interested in this talented young girl, who lacks all notion of discipline. Joaquin, the only person to offer hope in the midst of her rejection, finds that through Maroa, his world has also changed forever.

In Her Shoes
Ring Around the Rosie

The Princess Diaries
I'm a Cyborg, But That's OK 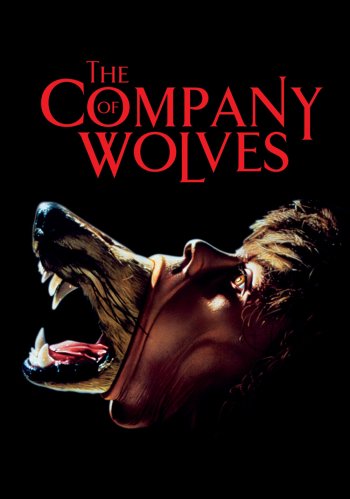