Info
Alpha Coders 10 Wallpapers 29 Images
Interact with the Movie: Favorite I've watched this I own this Want to Watch Want to buy
Movie Info
Synopsis: Three stories told simultaneously in ninety minutes of real time: a Republican Senator who's a presidential hopeful gives an hour-long interview to a skeptical television reporter, detailing a strategy for victory in Afghanistan; two special forces ambushed on an Afghani ridge await rescue as Taliban forces close in; a poli-sci professor at a California college invites a student to re-engage.


Tagline: If you don't STAND for something, you might FALL for anything. 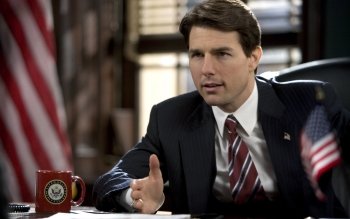 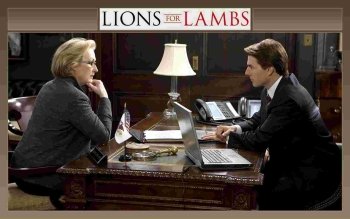 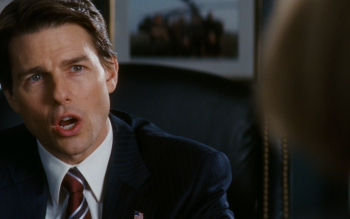 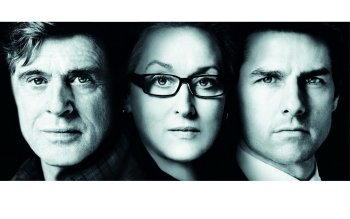 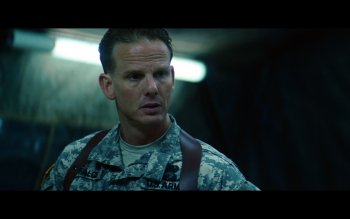 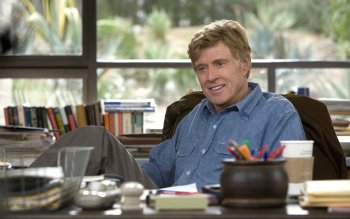 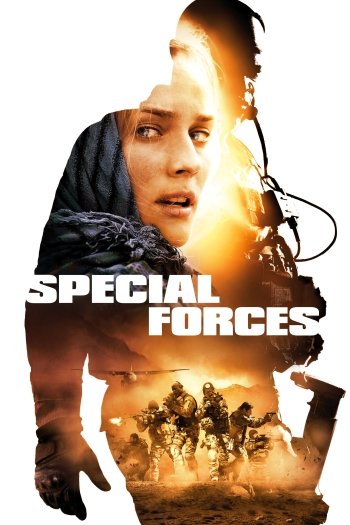