Interact with the Movie: Favorite I've watched this I own this Want to Watch Want to buy
Movie Info
Synopsis: Jonas is a Copenhagen homicide scene photographer, happily married, with two kids. One day, his car stalls, another car slams into him, runs head on into a third car and flips into the ditch. The other driver, Julia, is critically injured. He visits her in the hospital and is greeted by her family, who assumes he must be the Sebastian she told them about, the new fiance she met in Vietnam. 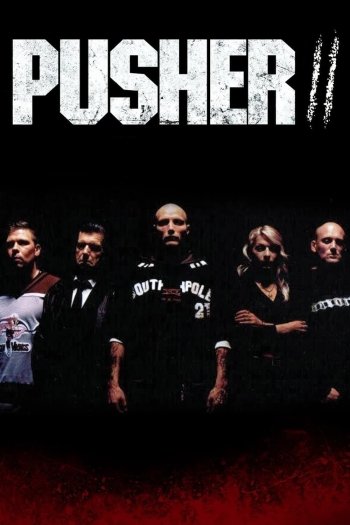 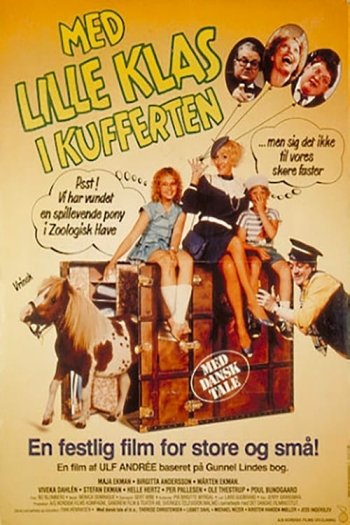