Interact with the Movie: Favorite I've watched this I own this Want to Watch Want to buy
Movie Info
Synopsis: Patagonia is a 2010 drama film about different Welsh and Argentine people connected to "Y Wladfa," the Welsh settlement in Patagonia, Argentina. The film stars several well-known Welsh actors including Matthew Rhys, Nia Roberts, and the singer Duffy. Directed by Welsh director Marc Evans, it premièred at the Seattle International Film Festival on 10 June 2010 and had its U.K. première in Wales on 8 March 2011 in Cardiff.

The Story of Us

The Flower of My Secret 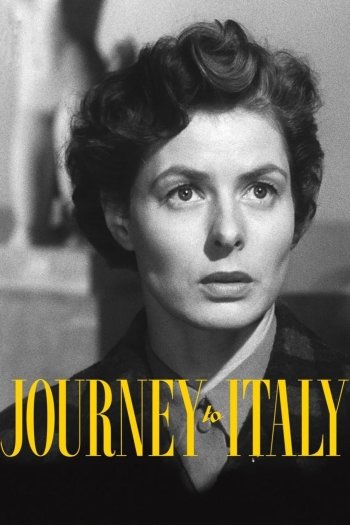