Movie Abyss But I'm a Cheerleader 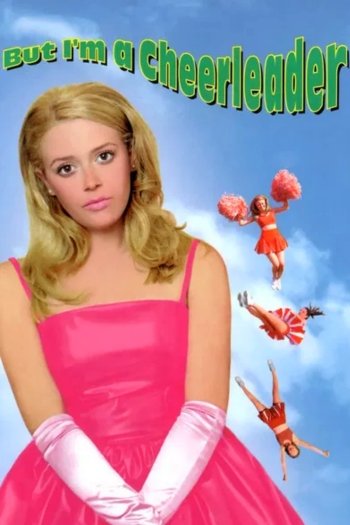 Info
Alpha Coders 3 Images
Interact with the Movie: Favorite I've watched this I own this Want to Watch Want to buy
Movie Info
Synopsis: Megan is an all-American girl. A cheerleader. She has a boyfriend. But Megan doesn't like kissing her boyfriend very much. And she's pretty touchy with her cheerleader friends. Her conservative parents worry that she must be a lesbian and send her off to "sexual redirection" school, where she must, with other lesbians and gays learn how to be straight.


Tagline: A Comedy Of Sexual Disorientation.

Buffy the Vampire Slayer
Pretty Poison
Bring It On: Fight to the Finish
The Pom Pom Girls
Just One of the Girls
Flesh Gordon meets the Cosmic Cheerleaders
Lucas 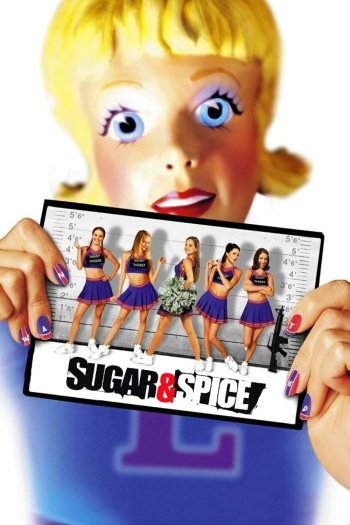 Sugar & Spice
Bring It On Again