Interact with the Movie: Favorite I've watched this I own this Want to Watch Want to buy
Movie Info
Synopsis: Louise is not very popular at her highschool. Then she learns that she's descended from the witches of Salem and has inherited their powers. At first she uses them to get back at the girls and teachers who teased her and to win the heart of the handsome footballer's captain. But soon she has doubts if it's right to 'cheat' her way to popularity.


Tagline: Fall under her spell. 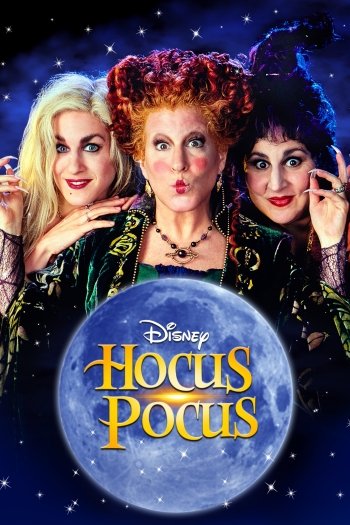 The Witches of Eastwick
Mannequin Two: On the Move
Hansel and Gretel
Akeelah and the Bee
Wicked Stepmother 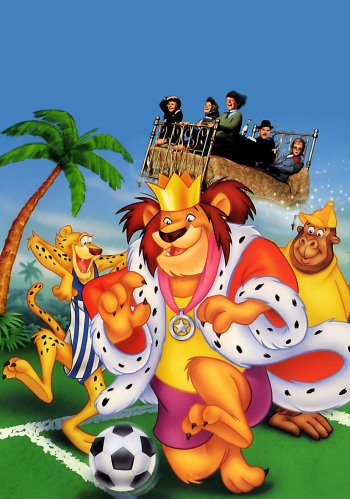