Interact with the Movie: Favorite I've watched this I own this Want to Watch Want to buy
Movie Info
Synopsis: In Cheever Lake, the twenty-one years old Jake Gray has bloody nightmares while awake. His friends Conrad Dean and Dakota apply him in a weird game called "The Pathway". Jake begins to mix reality with daydreams, while his closest friends die. Jake blames the game, which might be connected to the devil, for the deaths of his friends and decides to investigate the mystery. 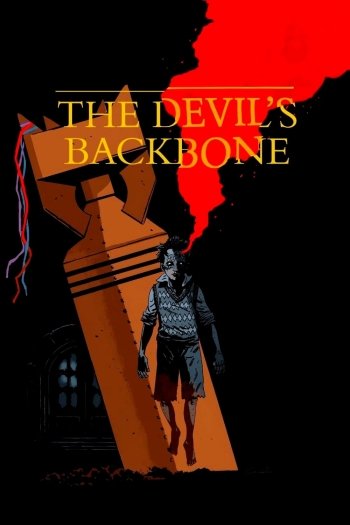 The Devil's Backbone
Lesson of the Evil
Meadowoods
Scalps

House of the Dead
Pathology
Go 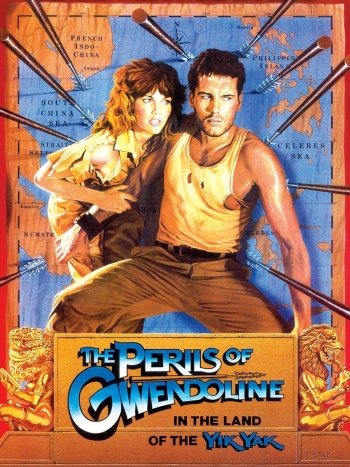 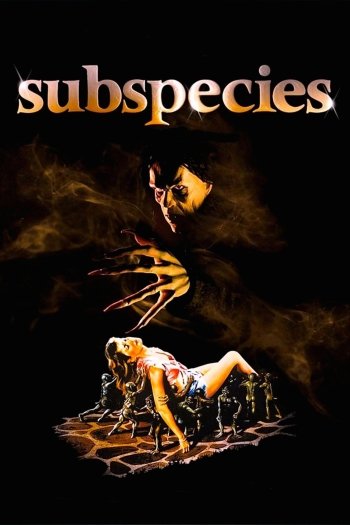