Info
Alpha Coders 11 Wallpapers 15 Art 29 Images
Interact with the Movie: Favorite I've watched this I own this Want to Watch Want to buy
Movie Info
Synopsis: After overhearing a shocking secret, precocious orphan Lyra Belacqua trades her carefree existence roaming the halls of Jordan College for an otherworldly adventure in the far North, unaware that it's part of her destiny.


Tagline: There are worlds beyond our own - the compass will show the way.

View the Full Cast of The Golden Compass 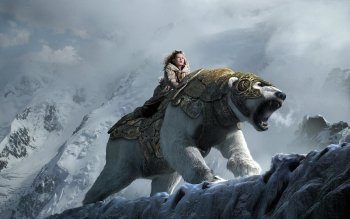 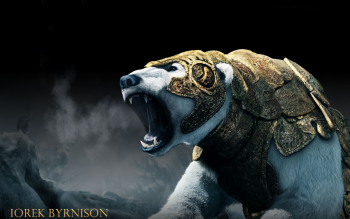 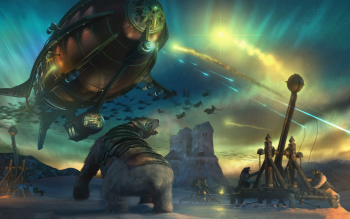 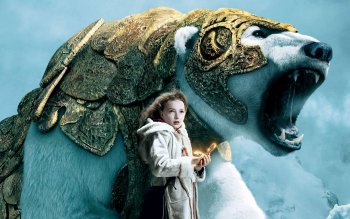 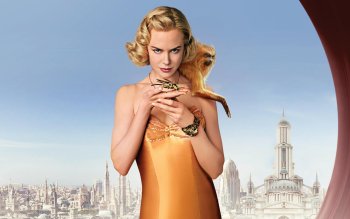 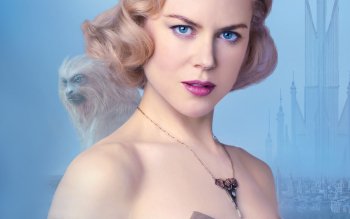 Underdog
A Second Chance
Dinocroc
Greystoke: The Legend of Tarzan, Lord of the Apes

Castle in the Sky
A Knight in Camelot