Interact with the Movie: Favorite I've watched this I own this Want to Watch Want to buy
Movie Info
Synopsis: Artist Lyle Maze is reconciled to a life without romance thanks to his dual afflictions: Tourette's Syndrome and obsessive-compulsive disorder. But his life takes an unexpected turn when his friend Mike departs on a humanitarian mission, leaving behind his pregnant girlfriend Callie. She leans on Lyle for help, and before long he's Lamaze coach, pinch-hitting father-to-be and in love with Callie.


Tagline: The opposite sex is the greatest art form of all 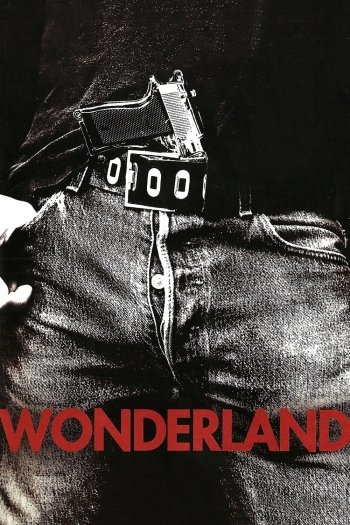 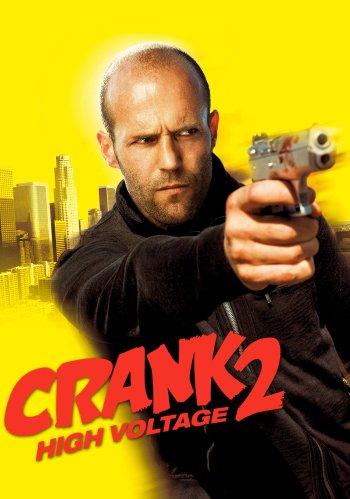