Death In An English Garden

Interact with the Movie: Favorite I've watched this I own this Want to Watch Want to buy
Movie Info
Synopsis: The wealthy Tombsthays hire a guitar tutor, David Aurphet, for their daughter Vivian. The wife, Julia, begins a passionate affair with David. Edwige, Julia's new neighbour, also takes an interest in David. David is attacked one night on returning home but saved by a mysterious stranger Daniel who reveals himself to be a hired killer. David begins to suspect that his affair is no longer secret. 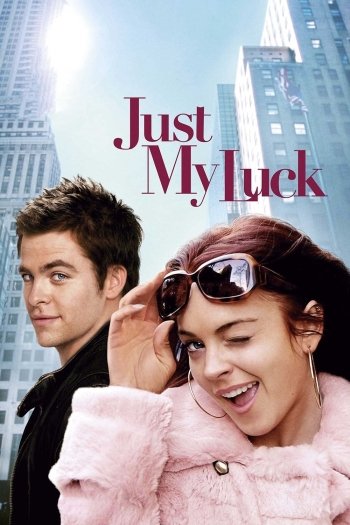