Interact with the Movie: Favorite I've watched this I own this Want to Watch Want to buy
Movie Info
Synopsis: An office clerk loves entering contests in the hopes of someday winning a fortune and marrying the girl he loves. His latest attempt is the Maxford House Coffee Slogan Contest. As a joke, some of his co-workers put together a fake telegram which says that he won the $25,000 grand prize. As a result, he gets a promotion, buys presents for all of his family and friends, and proposes to his girl.

Gigantic
Are You Being Served? 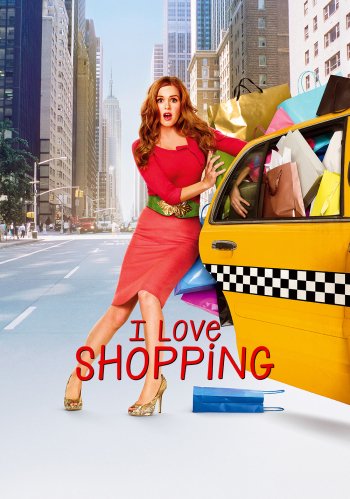 Confessions of a Shopaholic
Bachelor Mother