Info
Alpha Coders 3 Wallpapers 1 Phone Wallpapers 2 Images
Interact with the Movie: Favorite I've watched this I own this Want to Watch Want to buy
Movie Info
Synopsis: An independent group of researchers called the Godzilla Prediction Network (GPN) actively track Godzilla as he makes landfall in Nemuro. Matters are further complicated when a giant meteor is discovered in the Ibaragi Prefecture. The mysterious rock begins to levitate as it's true intentions for the world and Godzilla are revealed.


Tagline: Get ready to crumble. 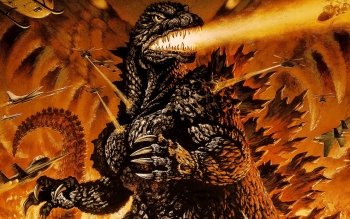 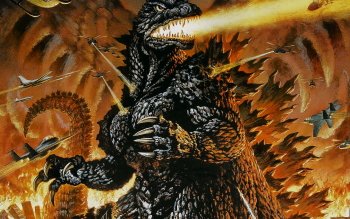 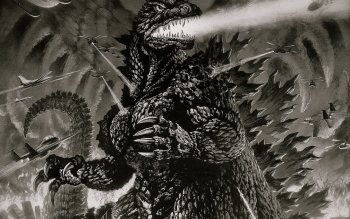 Invasion of Astro-Monster
Terror of Mechagodzilla