Info
Alpha Coders 1 Images
Interact with the Movie: Favorite I've watched this I own this Want to Watch Want to buy
Movie Info
Synopsis: About young British journalist, George Hogg, who with the assistance of a courageous Australian nurse, saves a group of orphaned children during the Japanese occupation of China in 1937.


Tagline: War made them orphans, one man made them legends 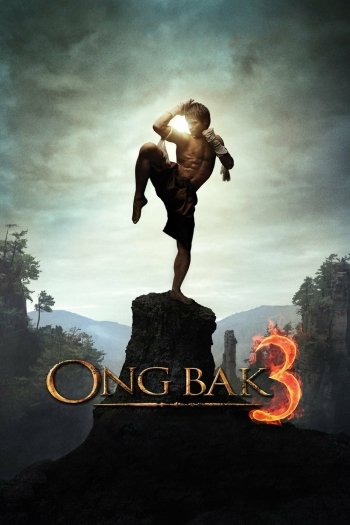 Fly Me to the Moon
The Dry Land 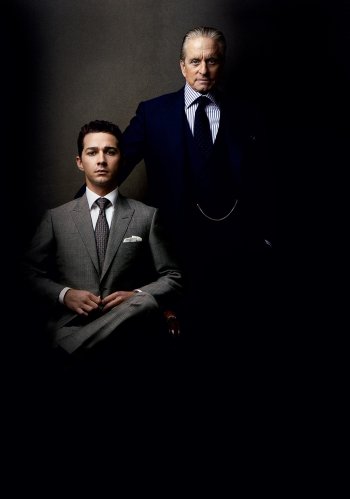