Interact with the Movie: Favorite I've watched this I own this Want to Watch Want to buy
Movie Info
Synopsis: Project X was one of a cycle of anti-Red films produced in the late 1940s. Keith Andes plays an ex-Communist who is strongarmed into cooperating with the Feds. Pretending to become a "comrade" again, Andes rejoins the local Communist cell. Moving about freely, he is able to track down a gang of spies who are smuggling atomic secrets. Filmed on location in New York, Project X has the surface "feel" of a documentary, though the dialogue is strictly from the funny papers. Keep an eye out for a very young Jack Lord. 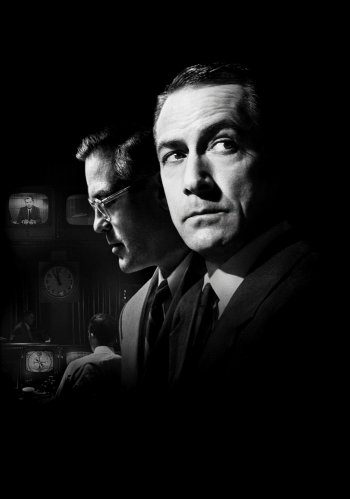 Good Night, and Good Luck.
A King In New York
I Was a Communist for the FBI
The Man in the Road
The Spy Who Came in from the Cold
The Way We Were