Info
Alpha Coders 2 Wallpapers 29 Images
Interact with the Movie: Favorite I've watched this I own this Want to Watch Want to buy
Movie Info
Synopsis: After total humiliation at her thirteenth birthday party, Jenna Rink wants to just hide until she's thirty. With a little magic, her wish is granted, but it turns out that being thirty isn't as always as awesome as she thought it would be!


Tagline: For some, 13 feels like it was just yesterday. For Jenna, it was. 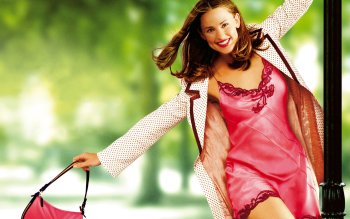 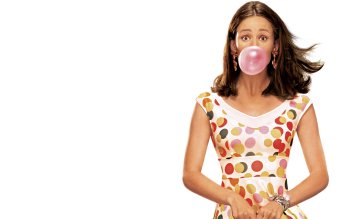