Interact with the Movie: Favorite I've watched this I own this Want to Watch Want to buy
Movie Info
Synopsis: Leni takes Rafi to meet her family in Madrid. Leni's family is Jewish - mother, father, older sister and daughter, brother, and grandfather. Rafi is Palestinian, in Spain since age 12. Before her father returns from work, Leni reveals Rafi's origins. He accidentally drops a block of frozen soup out the flat window, probably killing a passerby. Leni initiates a cover-up and Rafi figures out the body is probably Leni's father. The body disappears and without telling the rest of the family what they know, Leni and Rafi organize a search for dad. Mom is sure he's having an affair. Leni's belly-dancing sister kisses Rafi. Her brother grabs a rifle to shoot the Arab. Can anything be put right?

Bed and Board
Messy Christmas 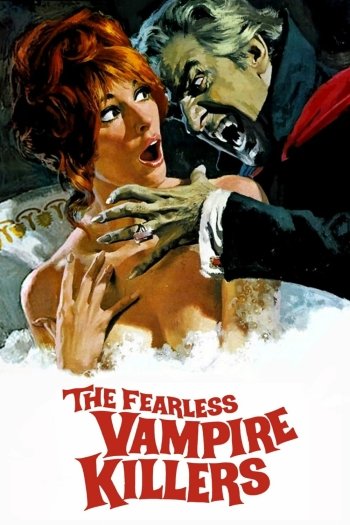 The Fearless Vampire Killers
The Tiger and the Snow