Interact with the Movie: Favorite I've watched this I own this Want to Watch Want to buy
Movie Info
Synopsis: A group of tenants living in an old house are confronted with having to move out due to a renovation project the city has undertaken. The tenants decide to unite and come up with a strategy, but in the process—while the landlord and his aggressive attorney are chasing them—the tenants transform into the opposite of who they once were. 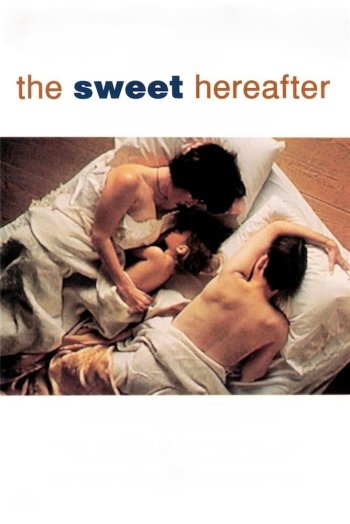