Info
Alpha Coders 2 Images
Interact with the Movie: Favorite I've watched this I own this Want to Watch Want to buy
Movie Info
Synopsis: Raimunda lives and works in Madrid with her husband Paco and their daughter Paula. Raimunda's sister Sole lives nearby. The two sisters miss their mother Irene who died several years ago in a house fire along with their father. When a former neighbor from their hometown reports that she has seen the ghost of Irene, the daughters do not believe her. After a murder and a family tragedy, however, Irene's spirit materializes around her daughters to comfort them.

View the Full Cast of Volver 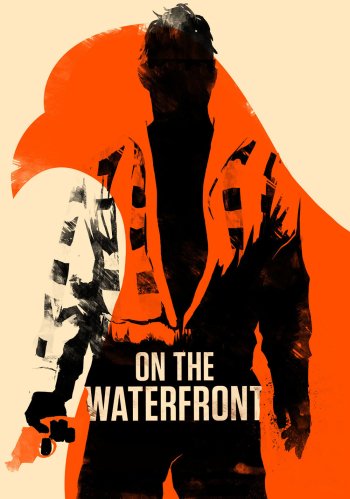 On the Waterfront
Golden Door 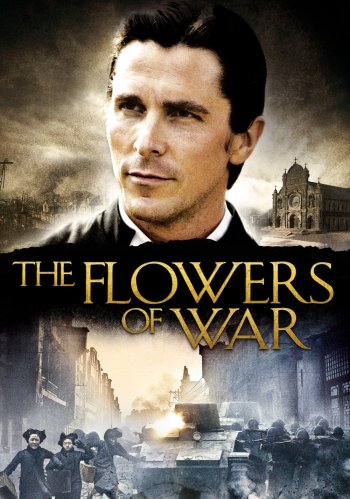 The Flowers of War
Princess