Movie Abyss Keep the River on Your Right: A Modern Cannibal Tale

Keep the River on Your Right: A Modern Cannibal Tale

Interact with the Movie: Favorite I've watched this I own this Want to Watch Want to buy
Movie Info
Synopsis: In 1955, Tobias Schneebaum disappeared into the depths of the Peruvian Amazon. He had no guide, no map, and only the vaguest of instructions: Keep the river on your right. A year later Schneebaum emerged from the jungle…naked, covered in body paint, and a modern-day cannibal. Titled after Schneebaum’s 1969 cult classic memoir about his formative experiences living in the Amazon, Keep The River On Your Right is the extraordinary stranger-than-fiction story of Schneebaum’s return to the jungle, 45 years after his original visit, to reunite with the very tribesmen he loved and who gave him nightmares for nearly half a century. A deeply affecting and searing portrait, sibling filmmakers Laurie and David Shapiro capture a man in utter conflict, a fearless adventurer, and one of the most charming, enigmatic, and perplexing men ever captured on screen.

An Education
The Heartbreak Kid 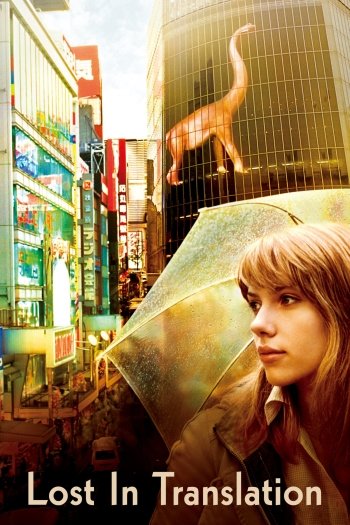 Lost in Translation
Andy Warhol: A Documentary Film
Of Time and the City