Info
9 Wallpapers 42 Images
Interact with the Movie: Favorite I've watched this I own this Want to Watch Want to buy
Movie Info
Synopsis: An action-comedy centered on a fugitive couple on a glamorous and sometimes deadly adventure where nothing and no one - even themselves - are what they seem. Amid shifting alliances and unexpected betrayals, they race across the globe, with their survival ultimately hinging on the battle of truth vs. trust.

View the Full Cast of Knight and Day 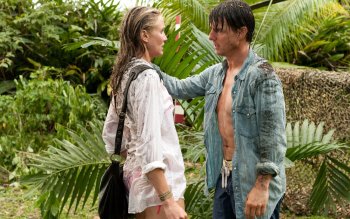 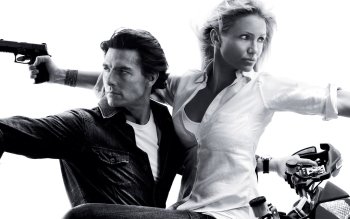 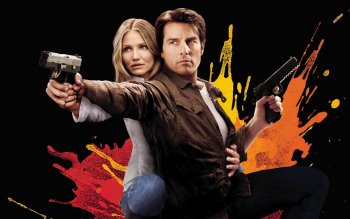 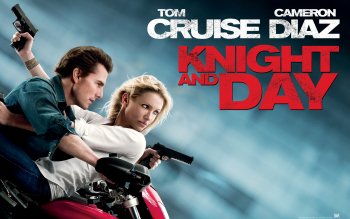 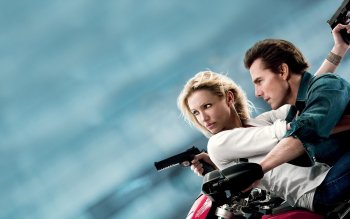 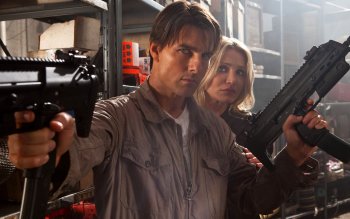