Info
4 Wallpapers 5 Art 13 Images 2 Avatars
Interact with the Movie: Favorite I've watched this I own this Want to Watch Want to buy
Movie Info
Synopsis: Sir James Bond is called back out of retirement to stop SMERSH. In order to trick SMERSH, Bond thinks up the ultimate plan. That every agent will be named James Bond. One of the Bonds, whose real name is Evelyn Tremble is sent to take on Le Chiffre in a game of baccarat, but all the Bonds get more than they can handle, especially when the ultimate villain turns out to be Bonds nephew. 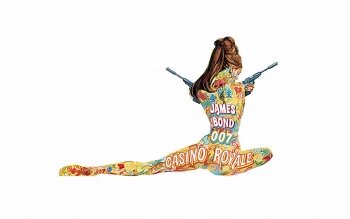 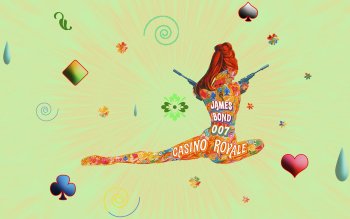 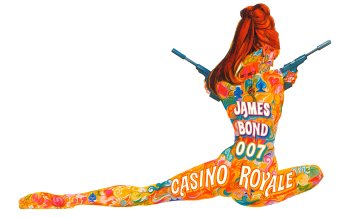 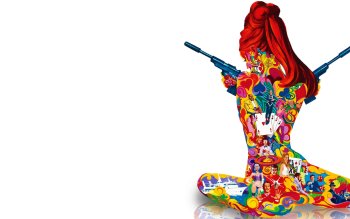 Empire of the Wolves
Solar Crisis
The Maggie
Odds and Evens