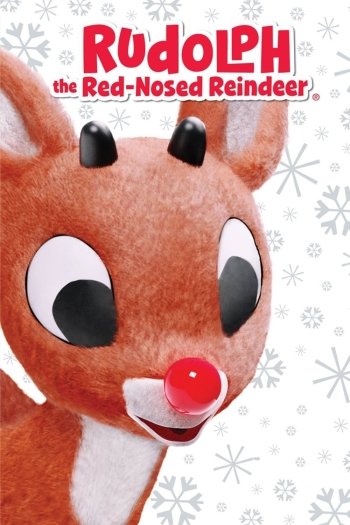 Info
Alpha Coders 3 Wallpapers 1 Phone Wallpapers 14 Images 3 Avatars
Interact with the Movie: Favorite I've watched this I own this Want to Watch Want to buy
Movie Info
Synopsis: Sam the snowman tells us the story of a young red-nosed reindeer who, after being ousted from the reindeer games because of his glowing nose, teams up with Hermey, an elf who wants to be a dentist, and Yukon Cornelius, the prospector. They run into the Abominable Snowman and find a whole island of misfit toys. Rudoph vows to see if he can get Santa to help the toys, and he goes back to the North Pole on Christmas Eve. But Santa's sleigh is fogged in. But when Santa looks over Rudolph, he gets a very bright idea... 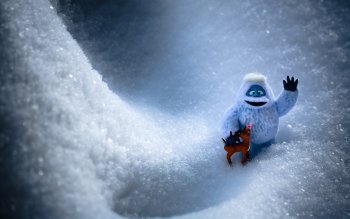 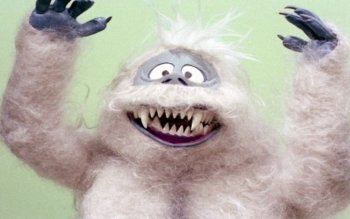 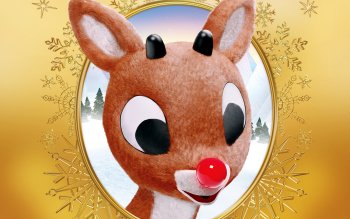