Info
Alpha Coders 1 Wallpapers 1 Images
Interact with the Movie: Favorite I've watched this I own this Want to Watch Want to buy
Movie Info
Synopsis: Set in a blighted, inner-city neighbourhood of London, Breaking and Entering examines an affair which unfolds between a successful British landscape architect and Amira, a Bosnian woman – the mother of a troubled teen son – who was widowed by the war in Bosnia and Herzegovina. 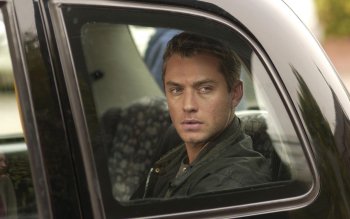