Itinerary of a Spoiled Child

Interact with the Movie: Favorite I've watched this I own this Want to Watch Want to buy
Movie Info
Synopsis: A foundling, raised in the circus, Sam Lion becomes a businessman after a trapeze accident. However, when he reaches fifty and becomes tired of his responsibilities and of his son Jean-Philippe, he decides to disappear at sea. However, he runs into Albert Duvivier, one of his former employees. He comes to realise that he has ignored the important things in his life. 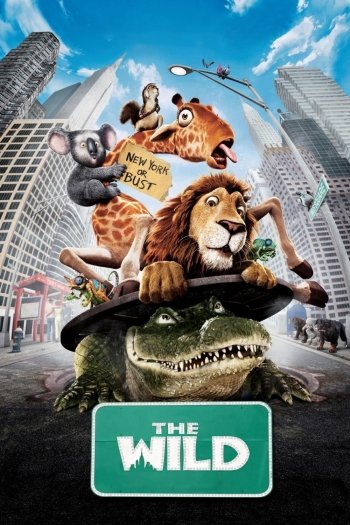