Interact with the Movie: Favorite I've watched this I own this Want to Watch Want to buy
Movie Info
Synopsis: The truthful soldier Stirling didn't know how to lie about his source of information, the talking army Mule, Francis, so he was treated as a lunatic and led to one after another hilarious situations, where the mule was the only one that appeared in his right mind. In the process of all this, the mule assisted in uncovering a spy, Mareen, who pretended to be lost among the jungles, but was actually...

Francis Goes to the Races
Carry On Sergeant 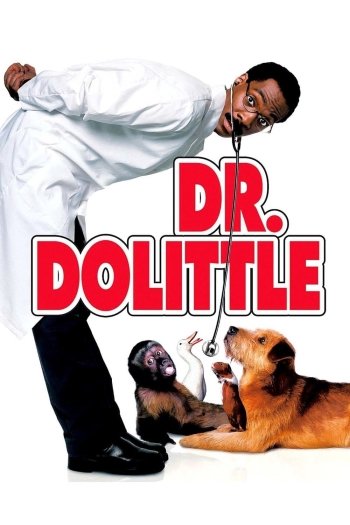 Buffalo Soldiers
One Hour with You 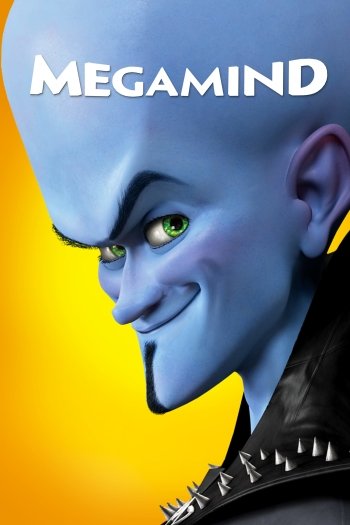