Interact with the Movie: Favorite I've watched this I own this Want to Watch Want to buy
Movie Info
Synopsis: Here we find a group of misfits who've given up on humanity and have decided to dwell below the pavement. The group has its own hierarchy, of course, and soon the conditions that drove them underground begin to manifest themselves without the influences of the Outside World. 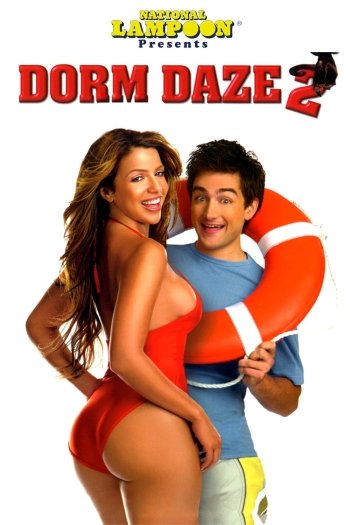