Info
Alpha Coders 2 Wallpapers 21 Images
Interact with the Movie: Favorite I've watched this I own this Want to Watch Want to buy
Movie Info
Synopsis: Once an architect, Frank Bannister now passes himself off as an exorcist of evil spirits. To bolster his facade, he claims his "special" gift is the result of a car accident that killed his wife. But what he does not count on is more people dying in the small town where he lives. As he tries to piece together the supernatural mystery of these killings, he falls in love with the wife of one of the victims and deals with a crazy FBI agent.


Tagline: No Rest for the Wicked.

View the Full Cast of The Frighteners 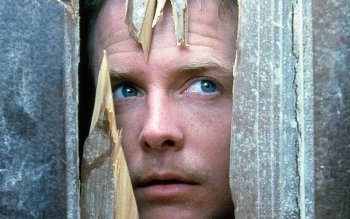 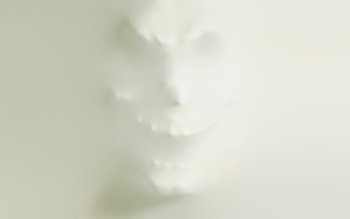 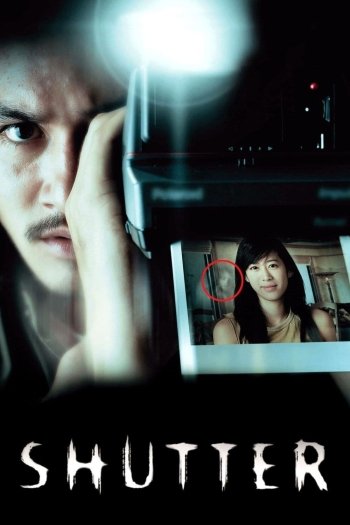 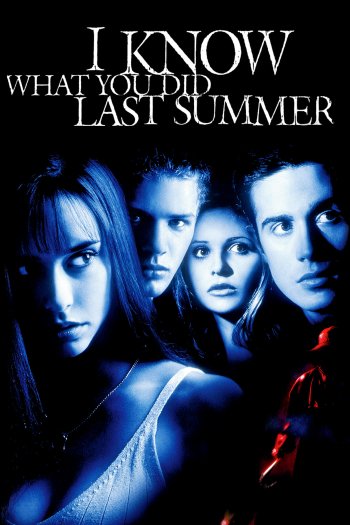 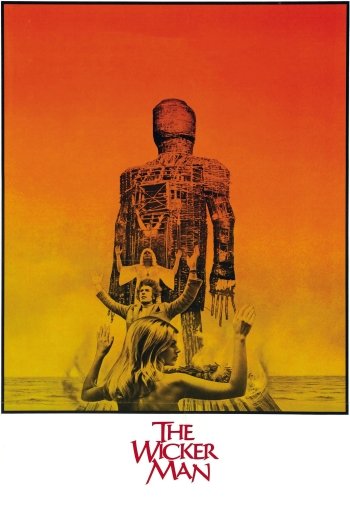 The Wicker Man
The Green Butchers