Confessions of a Police Captain

Interact with the Movie: Favorite I've watched this I own this Want to Watch Want to buy
Movie Info
Synopsis: Confessions of a Police Captain (Italian: Confessione di un commissario di polizia al procuratore della repubblica, also known as Confessions of a Police Commissioner to the District Attorney) is an Italian crime-drama film about a cop starring Franco Nero and Martin Balsam who is caught up in suffocating and incriminating big city "corruption." Nero tries desperately to bring an elusive criminal to justice who has been a thorn in his side for many years. This cop has a tough decision to make; does he turn in his partner or turn his head? The film won the Golden Prize at the Moscow International Film Festival in 1971 and the Prix lntemational de l'Academie du Cinema at the Étoile de Cristal Awards in 1972.

The .44 Specialist
Crime Boss
Rulers of the City
The Cop in Blue Jeans
Death Rage
The Violent Professionals
The Cynic, the Rat & the Fist
Fantomas Strikes Back 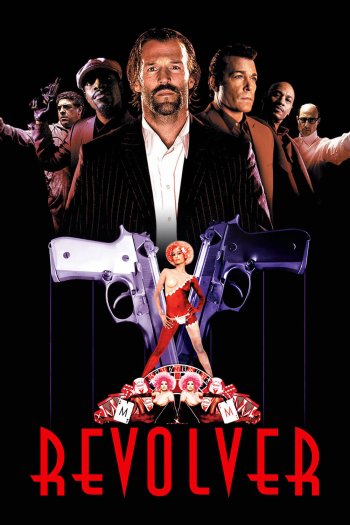 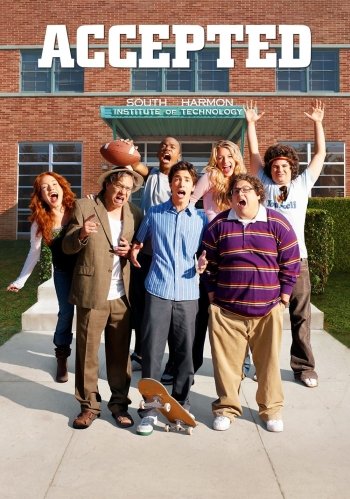