Interact with the Movie: Favorite I've watched this I own this Want to Watch Want to buy
Movie Info
Synopsis: Michael Mann directs James Caan as a professional safecracker named Frank, who specializes in high-profile diamond heists. Frank plans to use his ill-gotten income to retire from crime and build a nice life for himself complete with a home, wife and kids. To accelerate this process, he signs on with a top gangster (Robert Prosky) for a big score. But when Frank tries to quit the job, the mob comes after him and his girlfriend (Tuesday Weld). 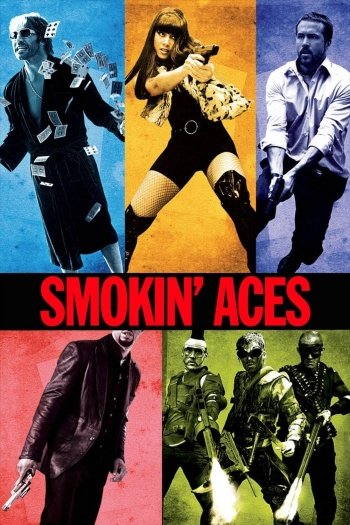 Smokin' Aces
The Air I Breathe 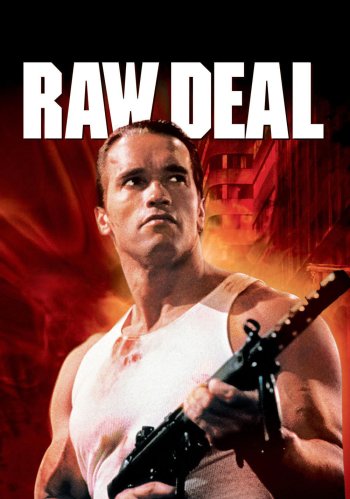