Interact with the Movie: Favorite I've watched this I own this Want to Watch Want to buy
Movie Info
Synopsis: Stockholm, the fifties. Though academically bright, violent pupil Erik Ponti is expelled from his state school with the headmaster’s words “there’s only one word for people like you – evil… what you need is a good thrashing, and more”. In fact already Erik frequently receives a ‘good’ thrashing at the hands of his sadistic stepfather – so he is packed off by his mother to boardingschool


Tagline: It's time to take a stand. 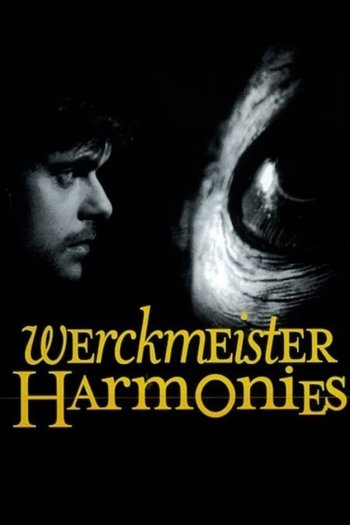 The Football Factory
The Doom Generation
The Principal
The Wedding Party