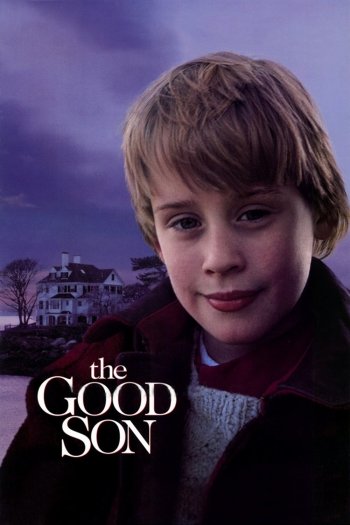 Info
Alpha Coders 6 Images
Interact with the Movie: Favorite I've watched this I own this Want to Watch Want to buy
Movie Info
Synopsis: A young boy stays with his aunt and uncle, and befriends his cousin who's the same age. But his cousin begins showing increasing signs of psychotic behavior.


Tagline: Evil has many faces

View the Full Cast of The Good Son 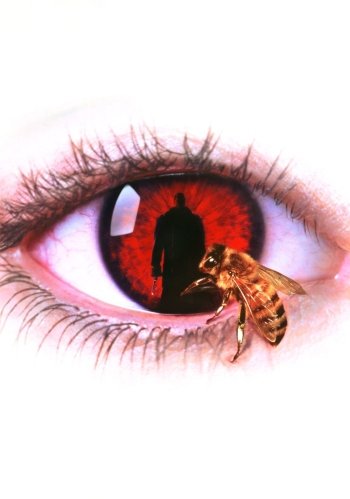 Color of Night
Psychic Killer
Mine Own Executioner
Once You Kiss a Stranger...