Info
Alpha Coders 1 Wallpapers 24 Images
Interact with the Movie: Favorite I've watched this I own this Want to Watch Want to buy
Movie Info
Synopsis: Miles Logan is a jewel thief who just hit the big time by stealing a huge diamond. However, after two years in jail, he comes to find out that he hid the diamond in a police building that was being built at the time of the robbery. In an attempt to regain his diamond, he poses as an LAPD detective. 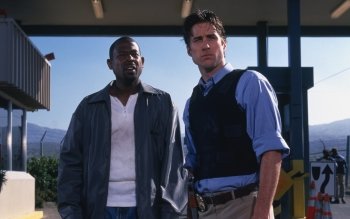