Interact with the Movie: Favorite I've watched this I own this Want to Watch Want to buy
Movie Info
Synopsis: When Bo was a child, a mysterious stranger sadistically murdered his parents. Only Bo and his sister, Ingrid survived the bloodshed. Now, twenty years later... Bo and his sister are grown up. They are now employees at a diamond mineshaft located in the desert. As mischievous as they are, they stumble upon the discovery of a legendary diamond, the "White Fire." However, this rapture for the diamond has provoked the angst of some short-tempered, not-so-nice villains. The quest to capture the most sought-out diamond in the world is afoot...


Tagline: Sometimes diamonds are not a girl's best friend. 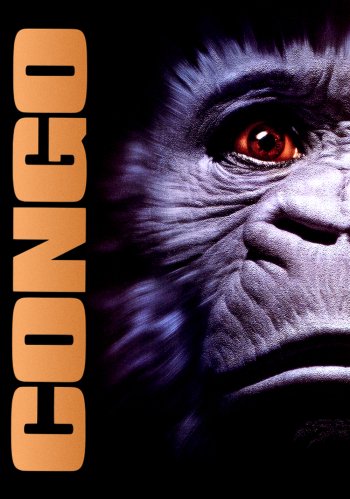 The Pink Panther 2
The Ambassador
Who Killed Santa Claus?
Below the Earth's Surface