Info
1 Wallpapers 12 Images
Interact with the Movie: Favorite I've watched this I own this Want to Watch Want to buy
Movie Info
Synopsis: The Middle Eastern oil industry is the backdrop of this tense drama, which weaves together numerous story lines. Bennett Holiday is an American lawyer in charge of facilitating a dubious merger of oil companies, while Bryan Woodman, a Switzerland-based energy analyst, experiences both personal tragedy and opportunity during a visit with Arabian royalty. Meanwhile, veteran CIA agent Bob Barnes uncovers an assassination plot with unsettling origins.


Tagline: Everything is connected.

View the Full Cast of Syriana 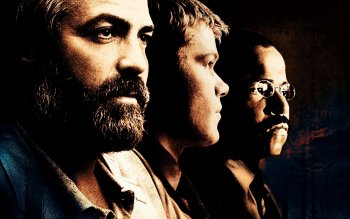 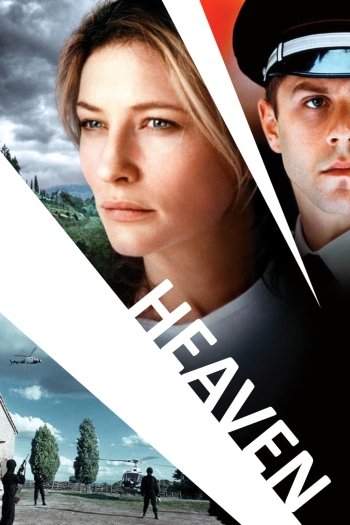